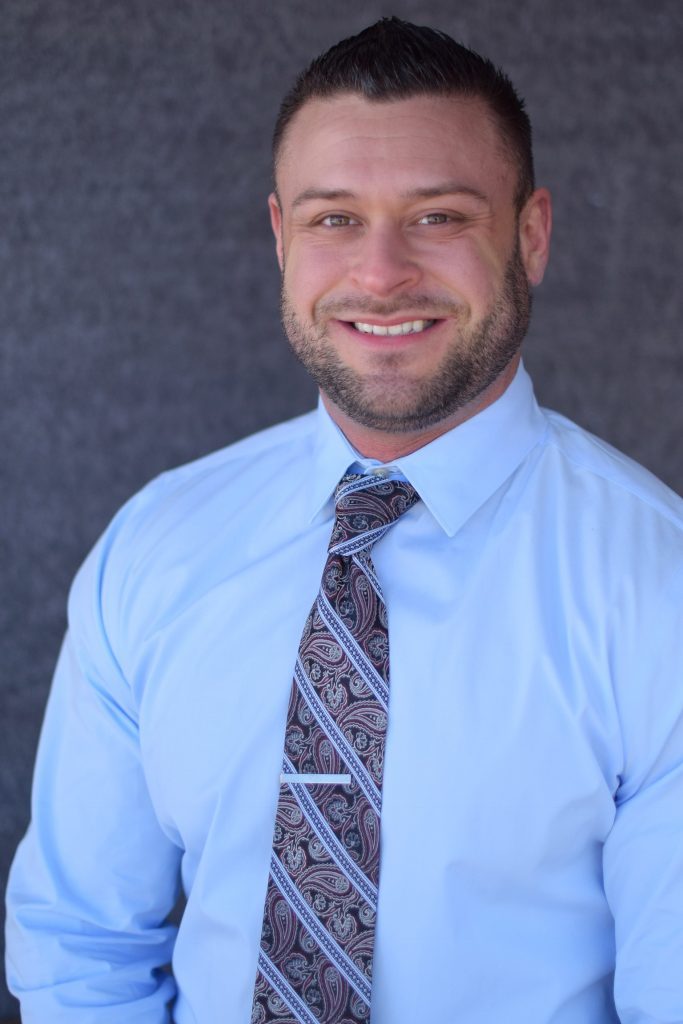 Dr. Eddie Hall was born and raised in the town of Goldsboro, North Carolina, only a short drive from the Eastern Coast. Active in many sports during his childhood he excelled at basketball and soccer. This led him to receive a scholarship to play Division II basketball for Methodist University, a longtime dream of his. During this time he became immersed into the health and fitness industry, quickly becoming Assistant General Manager of a large fitness company at the mere age of 19. Upon graduating with a bachelor’s degree in applied exercise physiology, he became General Manager of another fitness company near his hometown and multiple other gyms across North Carolina. He excelled in this industry and soon thereafter started his own fitness company. However, he quickly realized that in this capacity he would only influence a small part of someone’s health and therefore felt compelled to pursue the career of chiropractic in the hopes of making a greater impact. In 2012 he began the intense training of becoming a chiropractor at Life University in Marietta, GA. This is where he met the love of his life and the mother of his beautiful baby girl, Kinsley Jo. Upon graduation they moved back to her hometown in Eau Claire, Wisconsin. There he joined her family practice which is one of the largest single clinics in the world, founded by her grandfather Dr. Joe Stucky and carried on by her mother and father, Drs. Jay and Pam LaGuardia. With the coaching guidance from his father-in-law he was able to create a very successful six figure practice within his first two years in practice. Now he helps grow our profession’s reach and success by mentoring young doctors to thrive not only in practice, but in their personal lives as well. While continuing to grow in every area of life, he leads by example and shares the successful tips with the youthful doctors he coaches in order to maximize their potential.