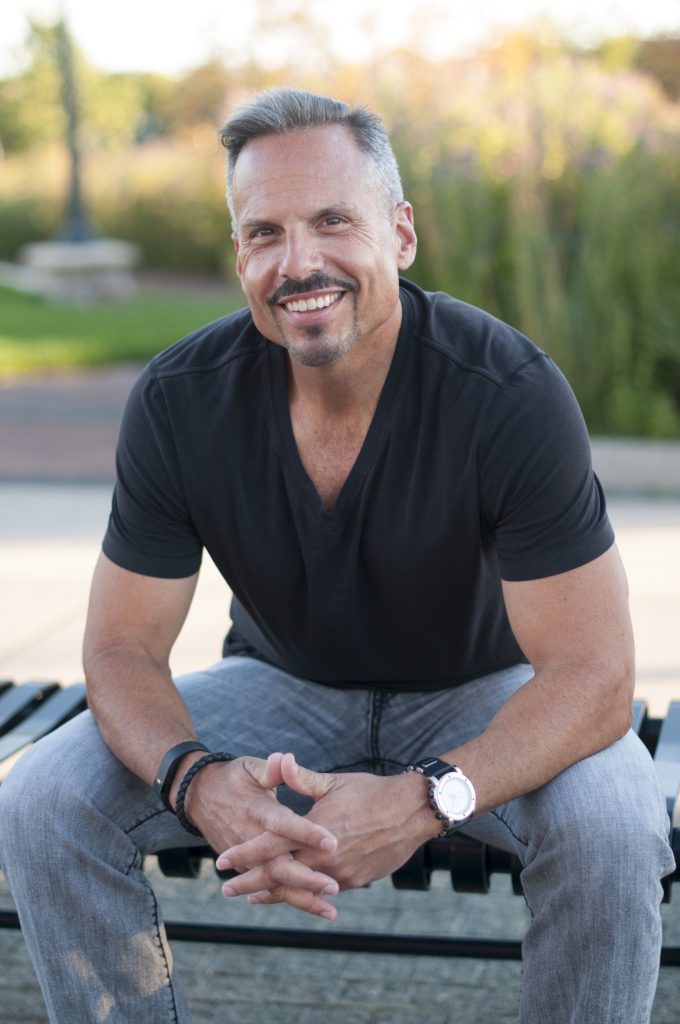 Dr. Jay LaGuardia was born and raised in the state of New Jersey, located on the Eastern Coast of the United States.  His childhood like many others was filled with an obsession to compete in professional athletics, and for a while it looked like he might make it as a professional baseball player.  Fortunately, those plans didn’t pan out, and Dr. Jay began a journey of self-improvement, personal growth, and discovery, that few in history have ever taken.

One of the cornerstones of his amazing background was meeting the love of his life, while attending Life University in Atlanta.  Together for over 30 years, they never forgot the importance of balance in their lives raising 3 children, who are now beginning to start families of their own.

In 1993 Dr. Jay LaGuardia became the youngest director in the history of Stucky Chiropractic.  That seemingly risky decision to put someone so young in charge of an expanding business turned out to be a stroke of genius.  Over the course of the next 25 years that clinic grew into one of the largest single clinics in the world, and Dr. Jay ended up owning and operating 8 more clinics with employees and staff numbering more than 500.

While Dr. Jay maintained a focus on lifestyle enhancement, fitness, and nutrition he continued to grow his business successes across a multitude of industries and platforms.  A sampling of some of those successful ventures includes a Real Estate Development company with more than 10 million in assets, and a business consulting company helping business owners to identify strategies and action steps crucial to realizing their client’s goals as well as their own.  Working with these business owners he was able to teach them the power of having a success mindset, igniting their passion, and accelerating their prosperity.

As a keynote speaker at too many conferences and events to count, Dr. Jay has been able to share his amazing strategies for building a better business and life with tens of thousands of people all over the world.  Some of the highlights worth noting are him being selected Chiropractor of the Year on two different occasions, in 2003 and 2015.  Being elected President of the Chiropractic Society of Wisconsin, was a chance to continue to grow the legacy of chiropractic care not just locally, or even statewide, but nationally and worldwide as well.

In 2016 Dr. Jay decided to share more of his philosophies for success in business and life by becoming a published author, and within the book’s first month it became an Amazon Bestseller.  Dr. Jay LaGuardia has directly grown, developed, owned, and consulted for businesses with revenues approaching a 100 Million dollars.  Even though he has had the good fortune to teach, train, educate, and influence thousands of people through his seminars, lectures, coaching, and book, Dr. Jay LaGuardia has never forgotten what is most important in life.

Giving back to both the community and helping other business owners to achieve more success has always been a foundation of his life.  With so many people having benefited immensely from his mentorship, trainings, and writings, Dr. Jay LaGuardia despite having become financially independent many years ago, has decided to help even more people in the years to come.  You can find him empowering business owners, inspiring passion, and accelerating prosperity on any given day of the week.  He represents that rare person who is teaching, training, and sharing the same principals of success he himself has used for the last 25 + years to become a massive success in both his business life, and perhaps more importantly his personal life.