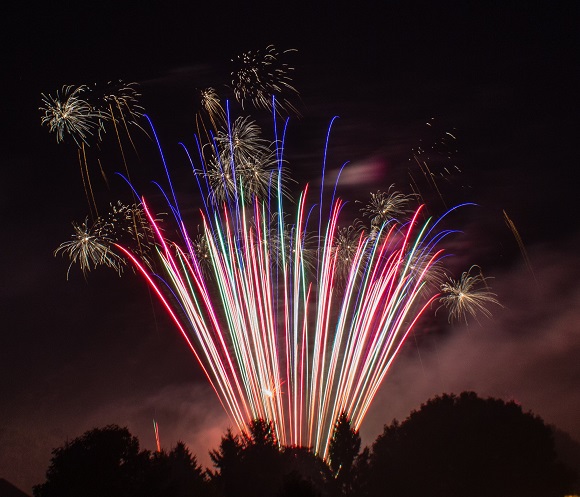 What Would You Be Willing to Sacrifice To insure Independence and Freedom?

This week marks the 244th anniversary of the Declaration of Independence. On July 2nd 1776, Congress voted to declare independence from England. Two days later, Congress ratified the text of the document.

As we recall our high school history lessons, back in the early 1770’s more and more colonists became convinced that the English Parliament intended to take away their freedom. The fact was, the American Colonists began to see and experience increasing oppression and corruption happening. Parliament became determined to brings its unruly American subjects to their knees by preparing for war.

Events Leading Up To…

There were many events that ultimately lead to the start of the revolutionary war including the French and Indian war, the Proclamation Act, the Stamp Act, No Taxation Without Representation and the Townsend Act. In fact, there were 7 notable events that contributed to war breaking out but perhaps none more notable then the Boston Massacre.

The Boston Massacre was a street fight between Patriots and British soldiers. The American Patriots were protesting the recently instituted new taxes on the Colonists for tea, glass, paint and lead. When the British soldiers fired on and killed 5 men who were unarmed.

The Boston Massacre had a major impact on relations between Britain and the American Colonists. The Colonists were already weary of British rule and unfair taxation which fueled their ambition to fight for independence.

The fighting broke out in April of 1775 in Lexington and Concord. The British soldiers were called lobsterbacks because of their red coats. It also was the beginning of the Continental Army.

The Revolutionary War was the first of many times the American resolve and spirit was tested. By nature, we are freedom loving and independent people. We are fair- and open-minded people who are charitable in spirit but yet strong in our resolve.

“Give Me Liberty, Or Give Me Death”

In drafting the Declaration of Independence our forefathers knew they were risking it all. They were putting everything on the line, including life and treasure. Failure meant being tried by for treason and ultimately being hung by the crown.

However, our founders and those brave Colonists adopted a single but powerful creed that was initially uttered by Patrick Henry on March 23, 1775 at St. John’s Church in Virginia, in which he said, “Give me liberty or give me death.” These brave men and women were willing to make the ultimate sacrifice to live free of tyranny and oppression.

This week now more than ever, we need to spend a few moments before we start enjoying time at the beach, the lake, on the golf course or barbecuing with family and friends, remembering the true cost of freedom. The sacrifice that was made by so many inevitably resulted in the drafting of the Constitution and the Bill of Rights which affords us the types of rights and freedoms making us the envy of the world.

Even though we are not perfect as a nation, we are still the greatest country on the face of the planet by evidence very few Americans are looking to leave while millions every year are literally fighting and dying in an attempt to have a shot at the American dream.

As Thomas Jefferson once so eloquently said, Freedom is not free, eternal vigilance is the price for liberty.” Those words ring even more true especially now during our current political climate.

I leave you with this question as you get ready to enjoy this holiday weekend, “what would you be willing to sacrifice to insure liberty and freedoms for future generations?

Go Empower your dreams, Live Inspired, Be abundant and fulfill your Destiny,

Have an empowering week,

About the author, Dr. Jay LaGuardia

Dr. Jay LaGuardia has spent over 20 years teaching, coaching, and training patients and chiropractors alike the keys to a better life. Having built several successful business, and improved the health and quality of life of thousands of patients, Dr. Jay LaGuardia now focuses on helping people from all walks of life to achieve all their hopes and dreams.