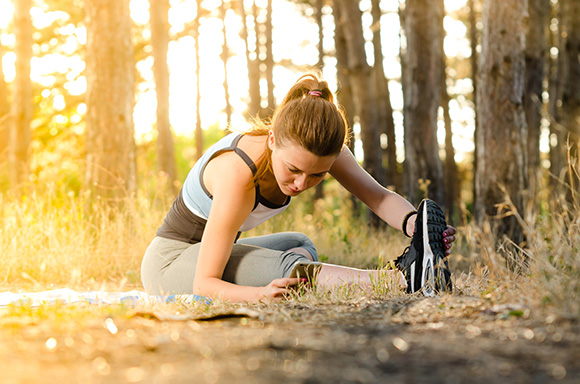 Many years ago I learned from a very successful person, that “Potential” was just a fancy word meaning one hadn’t done “shi- yet”. I will leave it to you to fill in the blank there, however the point was that while potential was great, it was absolutely meaningless if a person never did anything with it. When I was in high school as a freshman, there were two great running backs that were seniors. One of them had started as a freshman, and broke all kinds of records for 3 consecutive years, he had been a superstar from the moment he stepped onto the football field. He never worked out, never did extra, he got by on pure, raw, athletic ability. This 3 year superstar showed up to the start of the season overweight and out of shape.

The other guy meanwhile, had never started at running back his entire career, BUT he had worked out every off-season, he had trained, and trained and trained. Every spare moment he had was spent in the weight room, going to football camps, running, etc. He showed up for that senior year in the best shape of his life. Want to guess who had the better year? That is right, the guy who was too slow, not quick enough, didn’t have any raw talent or ability had out worked, out hustled, and out trained the superstar to the point where he actually became the team leader himself. He ended up having a season for the ages, breaking all of the previous records set by the guy who showed up out of shape.

The point is simple, there are some places in life where we can get to a certain level of success by just cruising on whatever God-given talent we have. To get to the highest levels of success in life, we have to push ourselves, and it doesn’t matter nearly as much how talented we are, as it does how hard we are willing to work, how much we can learn, and how long we can keep up a super human effort to become great!

Try to think of it like a good news, bad news scenario. The good news is, we can outwork, out-hustle, and out-train people way more talented, with more potential than us…..we are just going to have to work harder and longer than they will in order to achieve that. We want to wish everyone all the luck in the world finding a way to be the best they can be.  See, in the race of life, the only person we should really be competing with, is the best version of ourselves…

Have an empowering week,

← Impulse Vs. Intention by Dr. Jay LaGuardiaChris Koopman shares “Are You Financially Subluxated?” →