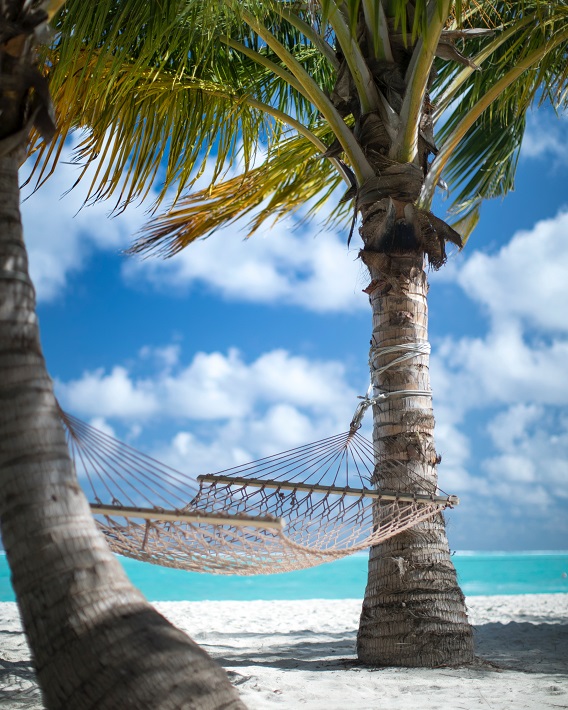 History Shows Many Who Worked Less, Got More Done

There is a book out there called “Shorter” by Alex Soojung-Kim Pang and it discusses companies all over the world who are embracing the idea of a 4 Day Work Week, and Reaping Massive rewards and success as a result.

Obviously, only people who can be ruthlessly efficient, and maintain a pristine focus on what needs to get done, stay on task, and rigorously move to the next most important thing, while simultaneously updating what that most important thing is appropriately can pull this off. The beauty of it though, is that company’s that get it right, experience fantastic results. Here is a couple excerpts for you to think about this week.

A Surfing Company
A company called Tower Paddleboards got his employees involved in the process of changing to a 5 hour workday. He told them if they could figure out how to get all their work done by 1 PM they could keep the same salary, and go home. He threw in 5% profit-sharing as well. Long story “short” lol, the results were nothing short of fantastic. By the end of the first month of the experiment they had sold $1.4 Million in boards, their previous best month had been $600,000.

A Finance Company
Another company called Blue Street Capital a finance company for enterprise IT systems did a 90 day experiment. They had some people quit, because they couldn’t accept that 60 hour work weeks weren’t necessary. Since they had a longer sales cycle, 90 days wasn’t enough time to see big revenue changes, but they were able to look at one of their key performance indicators which was the number of calls per salesperson. By changing to an 8 AM to 1 PM schedule their average sales calls per person DOUBLED! The CEO made the change permanent, and the first year revenues grew 30%…the second year 30% again, and by the 3rd year they had gone from being a 9 employee company to a 17 employee company.

300 Billion Dollars!
Of course this sounds crazy on the surface. Think about this though, in Mr. Pang’s book, he notes that employee burnout costs the global economy over 300 Billion dollars a year in sick days and lost productivity. The various versions of of a 4 day work week, 5 hour work day, etc., boosts recruitment and lowers turnover. Mr. Pang elaborates that service workers become more engaged, chefs and servers more energetic, while salespeople become more focused.

Famous and Successful People Who Work Less!
This is not a new development, shocking as that may sound. Many of the most brilliant, successful, renowned figures from history understood this, and lived this philosophy. Often working extremely intensely for 4 hours or so a day, and actively pursuing other interests, that often led to further breakthroughs. Some examples according to the website CaptainTime.Com

Charles Darwin arguably wrote the most famous book in science – “The Origin of a Species,” but he only worked about four hours a day doing his writing, his drawings and everything else. Darwin didn’t work the same crazy hours that many of us think we have to work today.

Theodore Roosevelt published 50 books and completed a hundred and fifty thousand letters over his lifetime. He became the youngest US president at age 42 and he napped regularly.

Ernest Hemingway, a very famous author worked only about 6 hours a day.

Author Stephen King says that he works about four hours a day.

Winston Churchill had this to say about naps. “Nature has not intended mankind to work from 8:00 in the morning until midnight without that refreshment of blessed oblivion which, even if it only lasts 20 minutes is sufficient to renew all the vital forces. Don’t think you’ll be doing less work because you sleep during the day, that’s a foolish notion held by people who have no imaginations. You’ll be able to accomplish more.” Churchill would regularly take naps in the middle of the day much to the chagrin of other people around him who felt that he should be awake during those times.

Henri Poincaré was a French mathematician who wrote 30 books and 500 papers and he worked about four hours a day.

Albert Einstein needed his recharge so he made sure that he slept a good 10 hours every night and took additional naps throughout the day.

Ingmar Bergman is thought to be one of the preeminent directors of his era. Bergman directed over 60 films most of which he wrote as well as over a hundred and seventy plays but he only worked from 10:00 a.m. to 3:30 p.m.

Thomas Mann, writer and Nobel laureate worked from about 9:00 till 12 writing. Then he took lunch and a nap then sometimes in the afternoon he would read and work on short easy pieces.

A Statistic That Surprises
We must remember, especially here in America, it is in our DNA to work.  A recent survey found that more than half of employed Americans ended 2016 with unused vacation days — “a perennial story,” according to Fortune.

Here is what will spin the light fantastic for you though….

Ladders also reported that people who take vacation are “far more likely” to get a raise.

Dr. Jay LaGuardia is The Best
As business owners, we must first and foremost pay attention to this thought process for our own workday. Are there ways that we can become more efficient and effective so that we could work less, and accomplish more? Can we utilize our staff more effectively to take things off of our responsibility so we can focus on what matters most, hence getting more done in less time? This is something we will revisit often. Dr. Jay shared some incredible information in the VIP Master Mind on Monday that can have a direct impact on this stuff. He will continue to offer the kind of information that comes with experience, results, and an uncanny ability to glean enlightenment from the grind of building businesses like few ever have.

Hope all of you have an empowering…full of learning week!

← Drinking This Can Kill You! by Dr. Eddie HallChange Sucks, 8 Steps To Never Have To Change Again… by Dr. Jay LaGuardia →